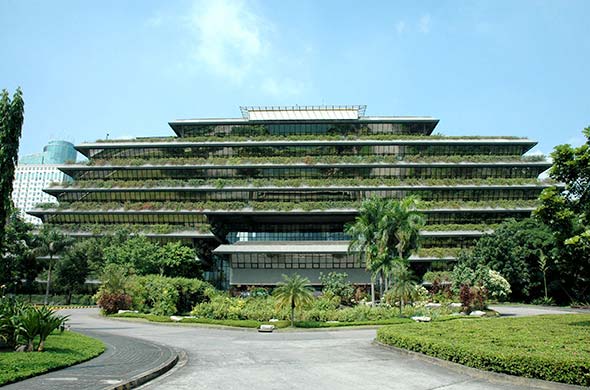 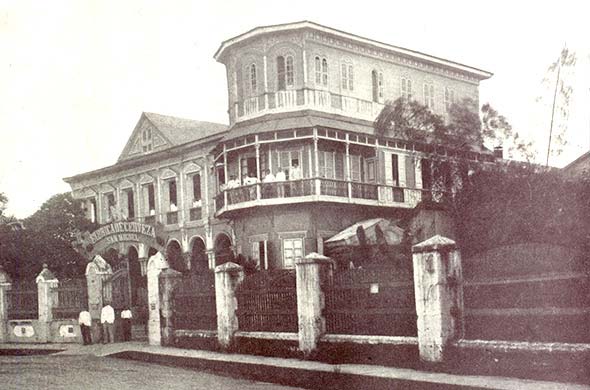 San Miguel Pure Foods is built on a heritage of quality and leadership dating over a century. Its beginnings go back to 1890, when San Miguel was founded as Southeast Asia's first brewery. Over the decades, San Miguel Corporation diversified into food, beverage and packaging.

Like many pioneering Filipino brands, the brand Purefoods started 50 years ago with a vision: Producing locally-made meat products that can compare with the best in the world but at more affordable prices. A small band of Manila grocers and businessmen put up a one-building, one-kitchen food facility in Mandaluyong, Rizal. This facility would produce hams, bacons, and sausages, under a brand that was imagined to someday become a household name synonymous to great taste, quality, and food safety.

After only a few years of operation, Purefoods was already expanding its portfolio, producing a line of canned products that was soon distributed on a national scale. Gaining the trust and confidence of large, foreign corporations, it became the local manufacturer and distributor of imported brands of pork and beans, mustard, syrup and SPAM..

By supplying the information via this form and clicking on the "I Accept" button, I affirm that I have read, understood and hereby accept the terms of the San Miguel Food Group WebsitePrivacy StatementandData Privacy Policyand that I hereby consent to the collection, storage, and processing by the San Miguel Food Group and any third party it authorizes, including its affiliates and their respective officers, employees, agents, representatives and personnel of such information disclosed.